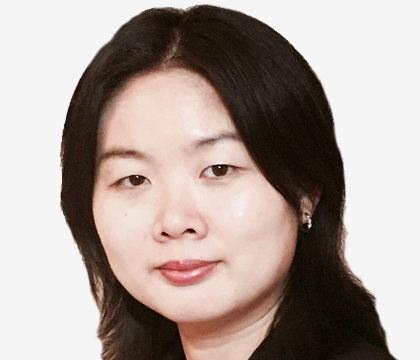 Jing completed her M.B.A. at Boston University with concentrations in health sector management and finance. She also holds an M.S. in biomedical science from the University of Massachusetts Medical School and a B.S. in biochemistry from Nanjing University in China. She worked as a research assistant at the Molecular Cardiology Research Institute of Tufts Medical Center, where she was involved in several projects to identify genetic regulators contributing to heart diseases.