Retinitis pigmentosa (RP) is a rare genetic disorder marked by retinal degeneration, progressive vision loss, and eventual blindness. There are no approved pharmacotherapies for RP, and current disease management options comprise nutritional supplementation (e.g., vitamin A, omega-3 fatty acids), off-label treatments for comorbidities (e.g., carbonic anhydrase inhibitors), and approved retinal prosthetic devices (i.e., Second Sight’s Argus II, Retinal Implant AG’s Alpha IMS). Significant unmet clinical need and commercial opportunity exists for medications with disease-modifying potential. The RP clinical pipeline is robust and diverse, comprising gene therapy, stem-cell therapy, and other approaches such as neuroprotection and stimulation of neurogenesis. However, the majority of these therapies are in early phases of development and face many scientific, clinical, and developmental hurdles in order to obtain regulatory approval for the treatment of RP.

What are the key drug targets and technologies emerging from basic and clinical research in RP? Which emerging therapies have RP experts intrigued or optimistic? How would new therapies influence management of RP patients?

The RP pipeline comprises various mechanisms of action and technologies. How are these therapies being evaluated, and which are likely to launch by 2026? What commercial impact will they have on the RP market? 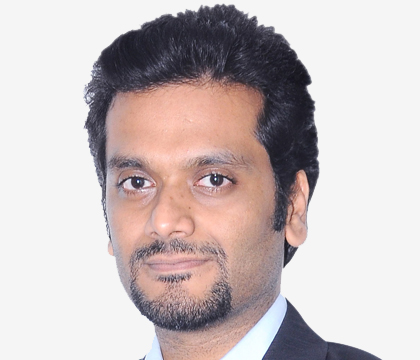 Tech savvy, jovial and a research enthusiast; member of the DRG family since April 2015 and working from the India office.

Started off my career path with a bachelor’s in Biomedical Engineer followed by a master’s in Cardiovascular Sciences; having worked in the I.T industry and as a Junior Epidemiologist at ViS Research prior to DRG.