Amyloidosis is caused by the deposition of insoluble amyloid fibrils formed by the accumulation of misfolded proteins into affected organs. Amyloid immunoglobulin light chain (AL), amyloid A (AA), and amyloid transthyretin (ATTR) amyloidosis are the three major subtypes of the disease. The treatment of AL amyloidosis is derived from the chemotherapy regimens used to treat multiple myeloma, while the treatment of AA amyloidosis requires the management of the underlying inflammation that leads to the disease, through off-label use of IL-6/IL-1 inhibitors. ATTR amyloidosis is managed using TTR tetramer stabilizers tafamidis (Pfizer’s Vyndaqel) and diflunisal (generics), the doxycycline/TUDCA (generics) combination, and symptomatic treatment of cardiomyopathy. Tafamidis, approved in Europe for polyneuropathy caused by hereditary ATTR amyloidosis(ATTR-FAP), is the only approved drug for any amyloidosis subtype. Although there is a dearth of approved drugs for amyloidosis, several pharmacotherapies are in late-stage development for the disease. RNA-inhibiting therapies—Akcea Therapeutics and Ionis Pharmaceuticals’ inotersen and Alnylam’s Pharmaceuticals patisiran—are preregistered for hereditary ATTR amyloidosis in the United States; and while patisiran is also preregistered in Europe, inotersen has been approved in the European Union for ATTR-FAP. Tafamidis, approved in Europe for ATTR-FAP, is in Phase III development for ATTR-associated cardiomyopathy. Moreover, Takeda Oncology’s oral proteasome inhibitor, ixazomib (Ninlaro), and Janssen Biotech and Genmab’s daratumumab (Darzalex), an anti-CD38 monoclonal antibody, are in late-phase development for AL amyloidosis. Despite available treatment options and various therapies in late-phase development, there will remain a high unmet need for additional and effective therapies for amyloidosis through 2027. 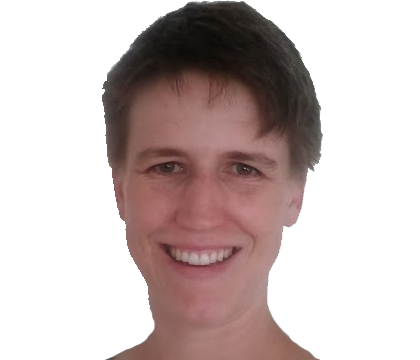 Amy Kaiser joined Decision Resources Group as an associate epidemiologist in 2017. Her focus is on the epidemiology of infectious diseases and niche and rare diseases.

She holds an MS in Epidemiology from the University of Massachusetts, Amherst and a BA in International Relations from Mount Holyoke College. Prior to joining Decision Resources Group, she worked as a human health research associate at a environmental consulting firm where her epidemiology research focused on occupational and environmental exposures and associated outcomes.