Cystic fibrosis (CF) is a genetic disease caused by any one of the more than 2,000 mutations identified in the cystic fibrosis transmembrane conductance regulator (CFTR) gene. CFTR mutations lead to aberrant chloride transport in a variety of tissues, most notably in the lungs and pancreas; as a result, patients can develop pancreatic damage, which affects their metabolism and nutrient absorption. These patients can also develop chronic respiratory problems, such as persistent lung infection, stemming from the accumulation of thick, viscous mucus in the lungs. Respiratory failure is the leading cause of death in CF.

Historically, therapeutic options for CF had been limited to symptomatic therapies. However, disease-modifying therapies (DMTs) have become a reality for a subset of CF patients with the market entry of Vertex’s Kalydeco (ivacaftor), Orkambi, and Symdeko, as well as the recent approval of Vertex’s Trikafta, a three-drug combination therapy. Pipeline agents are poised to compete in this lucrative market by seeking to improve the performance of marketed DMTs or expand DMTs’ reach in the CF population.

· How is CF currently managed in the United States and EU5? What are the most pressing unmet clinical needs according to CF experts? 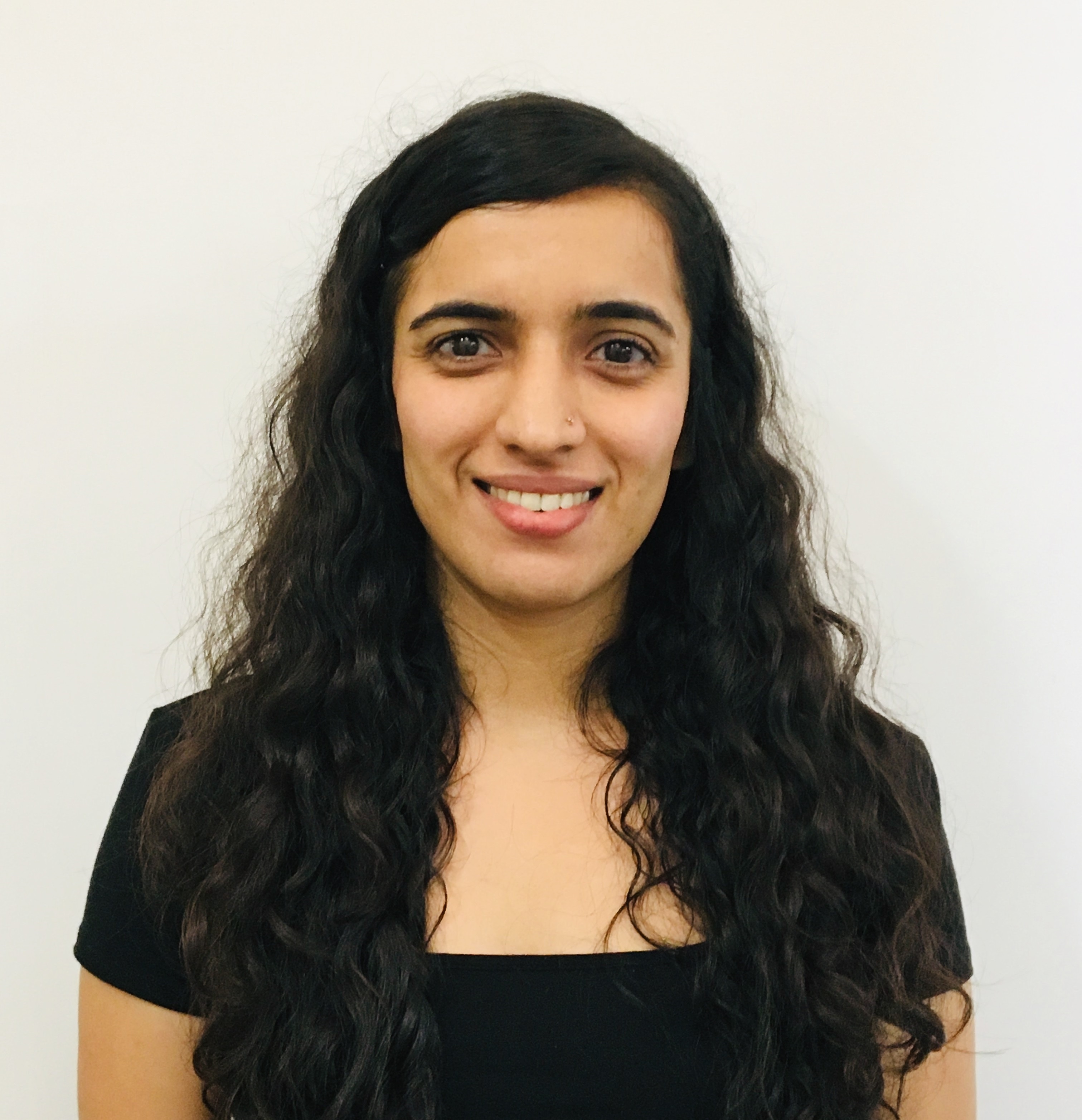 Archita is a member of Decision Resources Group’s Infectious, Niche, and Rare Diseases (INRD) team. In this role she works on a range of antibacterial and antiviral indications as well as numerous niche and rare diseases.

Archita holds a Masters in Science degree in biotechnology from Jamia Millia Islamia, New Delhi and has completed her MBA from Amity University, Noida.

Stephanie Niquita works as an associate epidemiologist at Decision Resources Group. Stephanie holds a masters in public health specializing in epidemiology from TISS, Mumbai and a medical degree from Hubei University of Chinese Medicine, People’s Republic of China. She has been trained as a community physician and has also supervised and coordinated various governmental and non-governmental public health projects.