The Latin American trauma device market will grow moderately through 2028, largely driven by an expanding aging population, increasing injuries sustained due to traffic accidents, increased physician training, greater access to health care across the region, and the growing use of premium-priced devices. However, the trauma device market will be limited by pricing pressures and a challenging reimbursement environment in the Latin America region.​

This Medtech 360 Report provides high-level market metrics for the trauma device market in Latin America, including country-level data for major countries and aggregate data for the rest of Latin America, across a 10-year period. 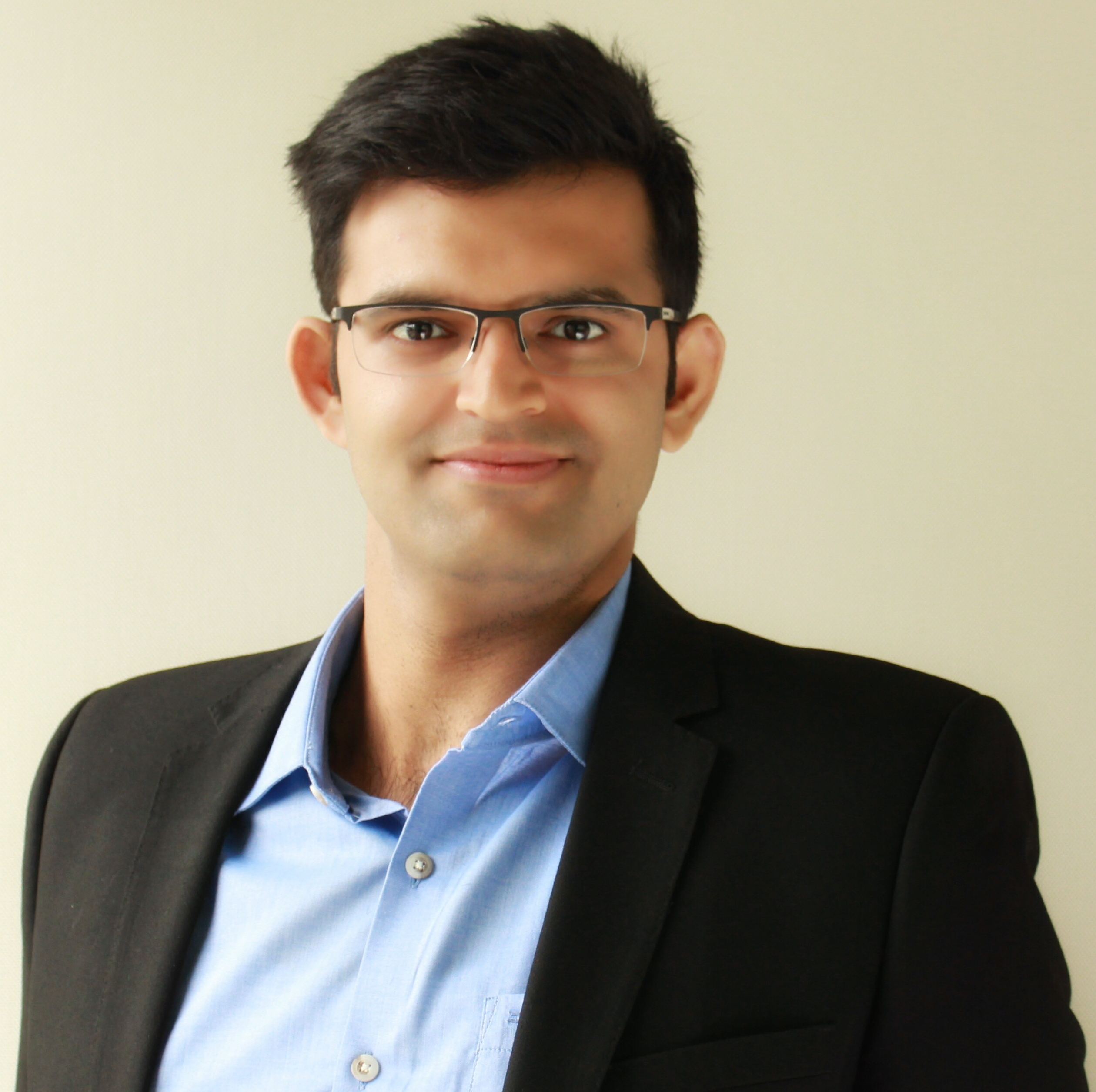 Compared to other major orthopedic device markets, the US trauma device market will be somewhat less severely impacted by the COVID-19 pandemic given t...

Compared to other major orthopedic markets, the Asia Pacific trauma device market will be somewhat less severely impacted by the COVID-19 p...

Compared to other major orthopedic markets, the Japanese trauma device market will be somewhat less severely impacted by the COVID-19 pande...