The US market for liquid biopsy tests will exhibit rapid growth through 2028, driven by the aging US population, the shift toward value-based health care, the noninvasive nature of liquid biopsy tests, and the low cost of administration of liquid biopsies relative to tissue-based biopsy testing. These factors will fuel strong uptake of newer tests with improved diagnostic accuracy and reduced turnaround time.

This Medtech 360 Report provides comprehensive data and analysis on the current state of the market for liquid biopsies in the US across a 10-year period.

The use of liquid biopsy tests will expand rapidly over the forecast period.

How will these changes implemented by the CMS affect the liquid biopsy market?

Which liquid biopsy segments will be most affected?

Advancements in liquid biopsy technology—particularly the types of substrates chosen to be isolated and analyzed—continue to drive innovation in the market and differentiate new entrants.

Given the unique nature of every type of substrate, what are the advantages and disadvantages of each substrate within each liquid biopsy segment?

How will advancements in liquid biopsy tests affect the competitive positions of new entrants and the cannibalization of existing products?

Given the nascent nature of the liquid biopsy market, the pace of market expansion going forward will be contingent upon regulatory approvals, consistent research and development funding, and the emergence of favorable clinical data.

What are the baseline, optimistic, and pessimistic forecast scenarios for the liquid biopsy market given variable regulatory and research and development factors? 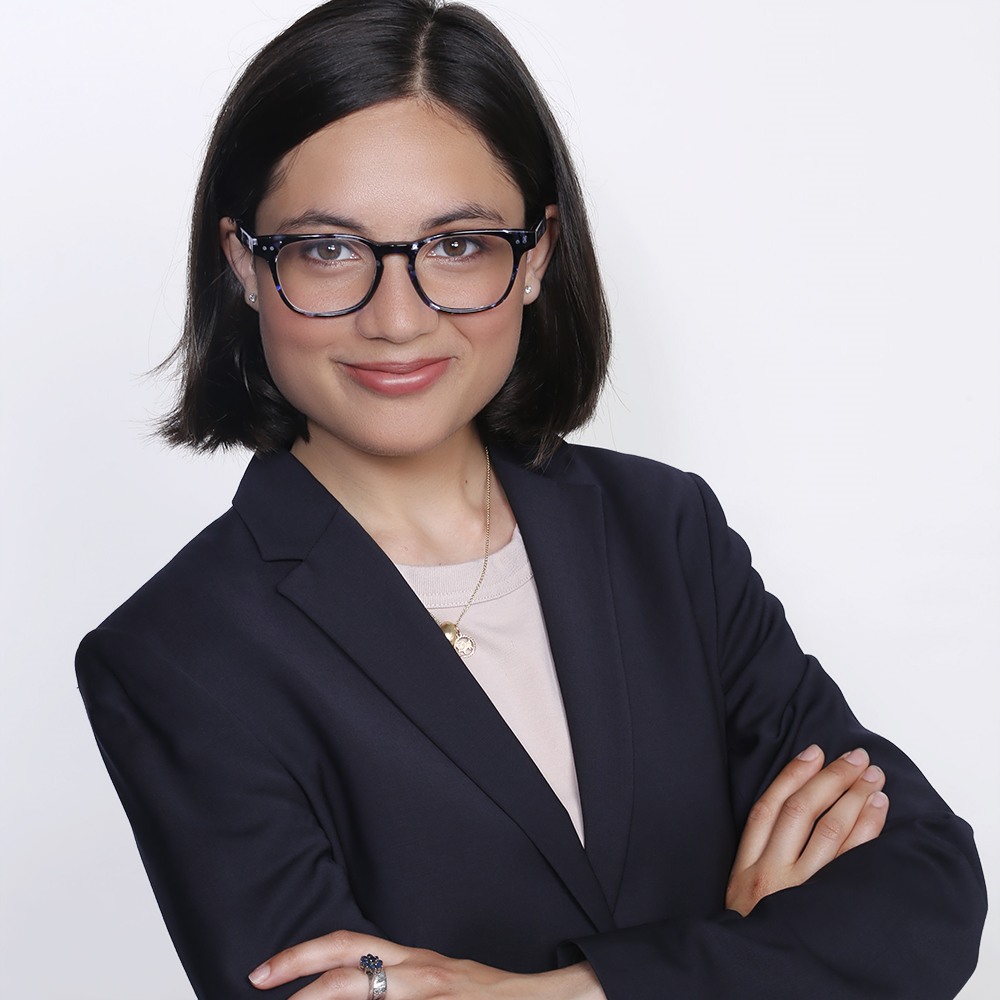 Sophia Quraishi is an analyst on the Medtech Insights team at Decision Resources Group and currently serves as the in-house expert in gastroenterology, open surgery, and liquid biopsy markets. Sophia has been instrumental in leveraging medical claims and hospital purchase order data for expanded new areas of investigation within her fields of expertise. Sophia holds a Bachelor's degree in Psychology with a specialization in Neuroscience from Columbia University in the City of New York.

The COVID-19 pandemic will have a significant impact on the US diagnostic imaging market in the short term. Once the market stabilizes...

The COVID-19 pandemic will have a significant impact on European diagnostic imaging market in the short term. Once the market stabiliz...

The US diagnostic imaging equipment servicing market will be negatively impacted by the ongoing shift toward value-based care in the US, which is resulting in budget constraints and hospital cons...

The European biopsy device market will continue to grow modestly through 2028, driv...