Moderate growth in the Asia Pacific infusion pump market will be supported by a shift toward infusion pumps and away from less expensive alternatives like gravity pumps. In particular, the use of disposable ambulatory pumps is very high in the Asia Pacific region compared to other regions like Europe because these pumps have a much lower upfront cost, which has led to high adoption.

This Medtech 360 Report provides comprehensive data and analysis on the current state of the market for infusion pumps in the Asia Pacific region across a 10-year period.

Rising disposable incomes in the region are leading to more purchases of infusion pumps.

Which countries are positively impacted by this trend?

Which markets will benefit the most from this trend over the forecast period?

Countries in the Asia Pacific region have varying adoption rates of infusion and insulin pumps, and there is little correlation between market and population size.

Which countries have seen the greatest adoption of infusion pumps and why?

Which market has the largest opportunity for growth?

In the infusion pump market, some domestic manufacturers have been able to compete by offering low-cost products.

Which domestic companies compete in this segment?

In which countries have these domestic companies gained notable market share?

What strategies are MNCs using to compete with the low-cost products offered by domestic companies? 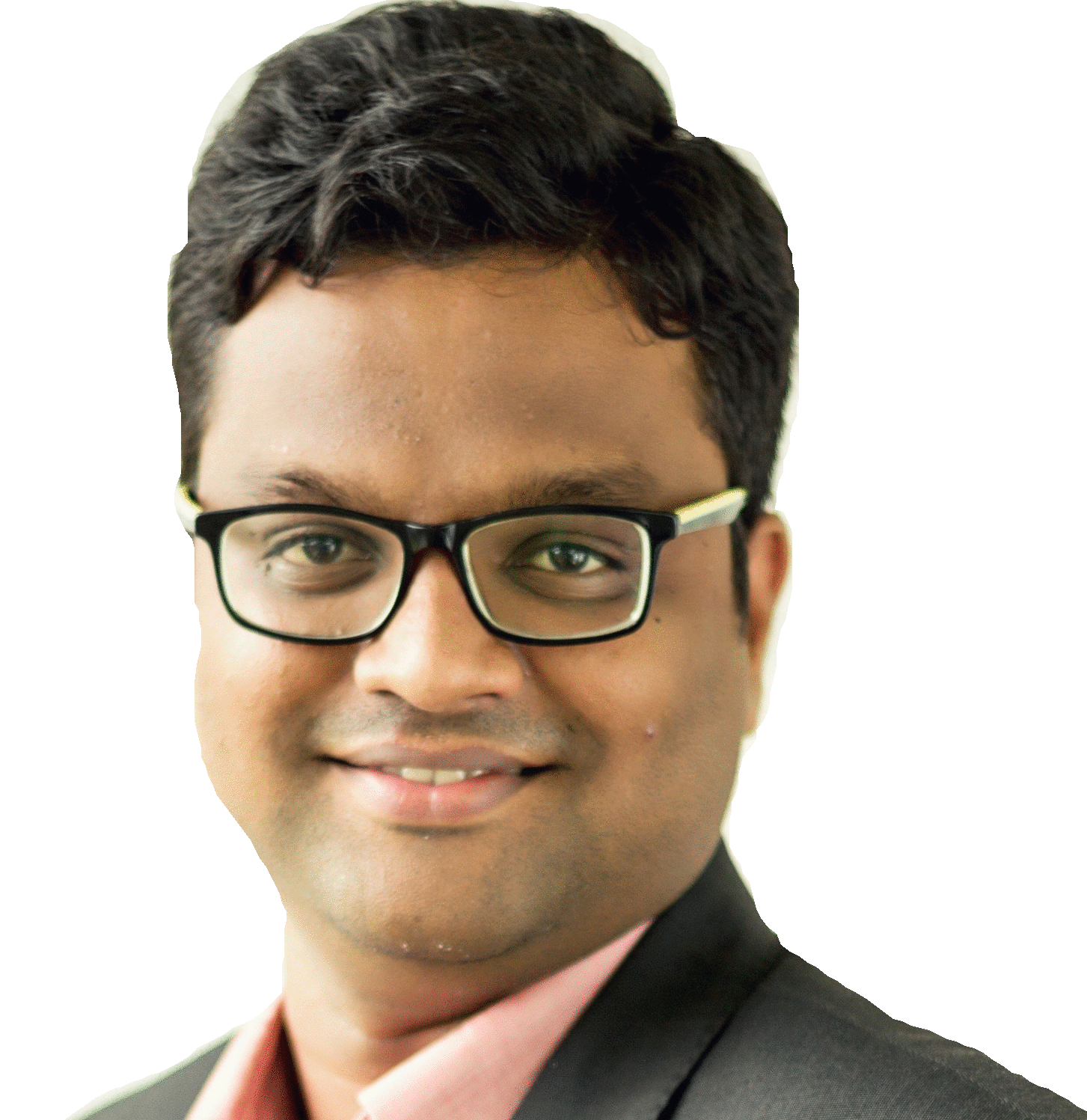 Prasad Pallemsetty is a team lead within the Endoscopy, Diagnostics, and Healthcare IT Medtech Insights team at Decision Resources Group, specializing in the fields of gastroenterology, bariatrics, diabetes, ENT and bronchoscopy, gynecology, and urology. In particular, he has extensive knowledge of endoscopic devices, laparoscopic devices, and minimally invasive procedures. Prasad has attended many international conferences, including ENDOCON 2016 in Mumbai and Diabetes India 2018 in Kolkata, where he gained insight into the latest trends in endoscopic gastroenterology and diabetes treatments, respectively. Prasad holds a Bachelor’s degree in Pharmacy and a Master’s degree in Pharmaceutics.

The infusion pump market in Europe will be affected by COVID-19 in the short term. Following the impact of the pandemic, adoption of smart pumps a...

The US infusion pump market is affected by COVID-19 and will be restricted in short term. Moderate growth