LaunchTrends®: Lemtrada (US) is a four-wave syndicated report series that specifically tracks the introduction of Lemtrada, a potent, intravenous disease-modifying therapy (DMT) approved to treat relapsing forms of multiple sclerosis (MS). This report series is based on primary research data collected at one month, three months, six months, and one year post-commercial availability of Lemtrada. Along with awareness and sources of familiarity, the reports assess U.S. neurologists’ trial, adoption, and use of Lemtrada, including anticipated future trends. The reports also provide information on product perception, satisfaction, obstacles to use, drivers of prescribing, patient types, displacement of competitors, Genzyme’s promotional efforts, and benchmarking against other previously launched MS agents. 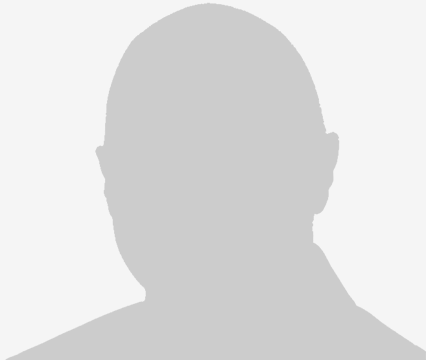