DRG Epidemiology’s coverage of endometriosis comprises epidemiological estimates of key patient populations in 14 mature and emerging pharmaceutical markets. We report both the diagnosed incidence and prevalence of endometriosis for each country, as well as annualized case counts projected to the national population.

Most patient populations are forecast over a period of 20 years for the major mature pharmaceutical markets and 10 years for the other countries covered in this report. In addition to forecasting incident and prevalent patient populations, we forecast the number of drug-treatment opportunities in the major mature pharmaceutical markets.

All forecast data are available on the DRG Insights Platform in tabular format, with options to download to MS Excel. All populations are accompanied by a comprehensive description of the methods and data sources used, with hyperlinks to external sources. A summary evidence table generated as part of our systematic review of the epidemiological literature is also provided for full transparency into research and methods. In addition, we provide a graph depicting the patient flow between or within different disease states for the major mature pharmaceutical markets. These patient-flow diagrams are provided at the regional level but may be requested for any specific country or forecast year. 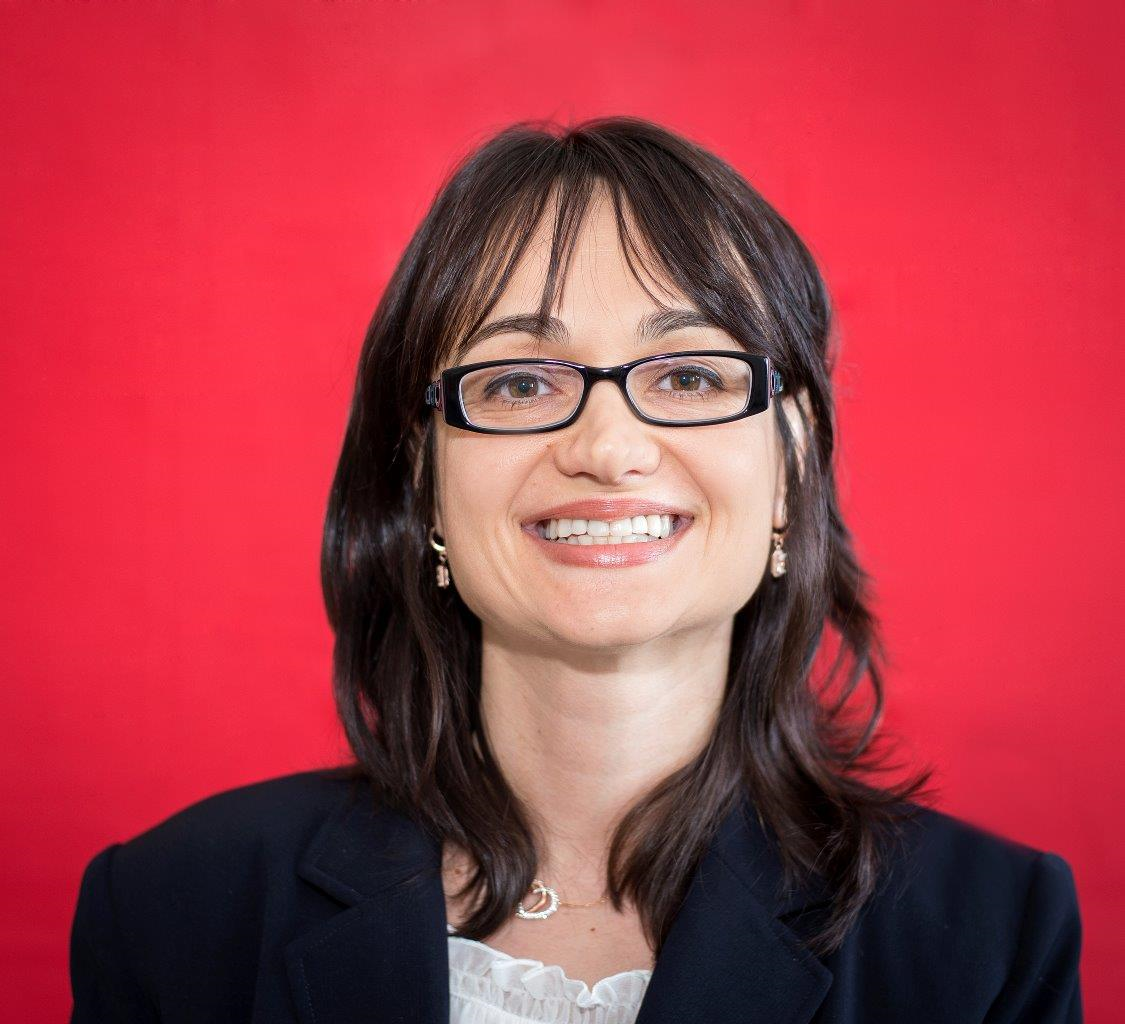 Fjoralba Kristo has expertise in forecasting infectious diseases and chronic diseases in both the mature and global markets. She has extensive academic experience with quantitative and qualitative research methods.

Prior to joining Decision Resources Group, she completed a postdoctoral fellowship at University of Kentucky, Division of Cardiovascular Medicine, and more recently worked as Research Scientist at Massachusetts General Hospital, where she investigated mechanisms of inflammation in cardiovascular diseases. Fjoralba holds an MPH degree from Boston University School of Public Health, concentrating in Epidemiology and Biostatistics, and a medical degree from University of Medicine, Bucharest, Romania.