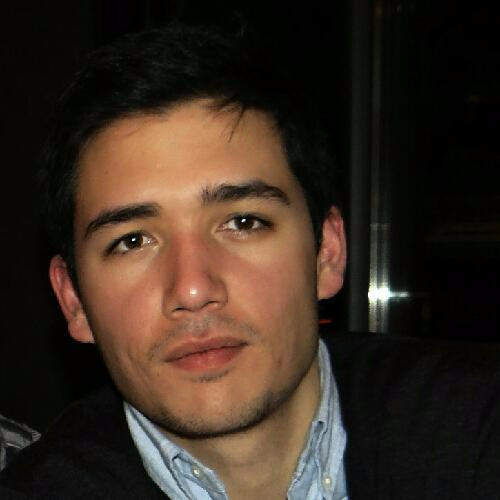 Alexandre joined Decision Resources Group in 2017 as an Associate Epidemiologist. He holds a PharmD from Paris Descartes University as well as a Master in pharmacoepidemiology from the University of Bordeaux.

Prior to joining Decision Resources Group, he worked within the fields of Consulting and Real World Evidence, and as an intern within the Global Epidemiology department of one of the top pharmaceutical company. As an associate epidemiologist, Alexandre works across multiple disease areas estimating and forecasting incidence and prevalence, with a focus on cancer epidemiology.

For decades, the treatment landscape of small-cell lung cancer (SCLC) has been dominated by chemotherapy or chemoradiotherapy. In 2018, BristolMyers Squi...