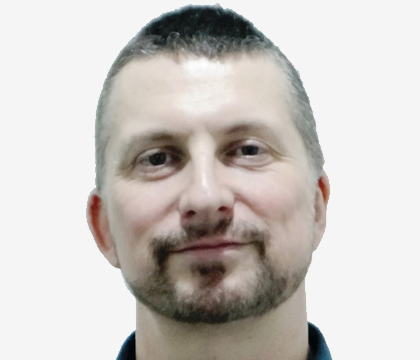 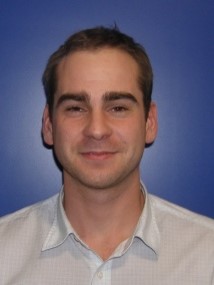 Acute myeloid leukemia (AML) is the most common form of adult leukemia but has the lowest five-year overall survival rates of all blood cancers. Historic...

Acute myeloid leukemia (AML), the most common form of leukemia in adults, has historically been associat...

Acute myeloid leukemia (AML), the most common form of leukemia in adults, is associated with poor five-year overall survival rates. After years of chemotherapy-dominated treatment, the FDA approved...