Shilpa Thakur, M.P.H., is an associate epidemiologist at DRG, part of Clarivate. Before joining DRG, she monitored HIV sentinel surveillance in Himachal Pradesh. She has also studied the patterns of antimicrobial resistance in India. She received her M.P.H. from the Postgraduate Institute of Medical Education and Research with a specialization in epidemiology and biostatistics. 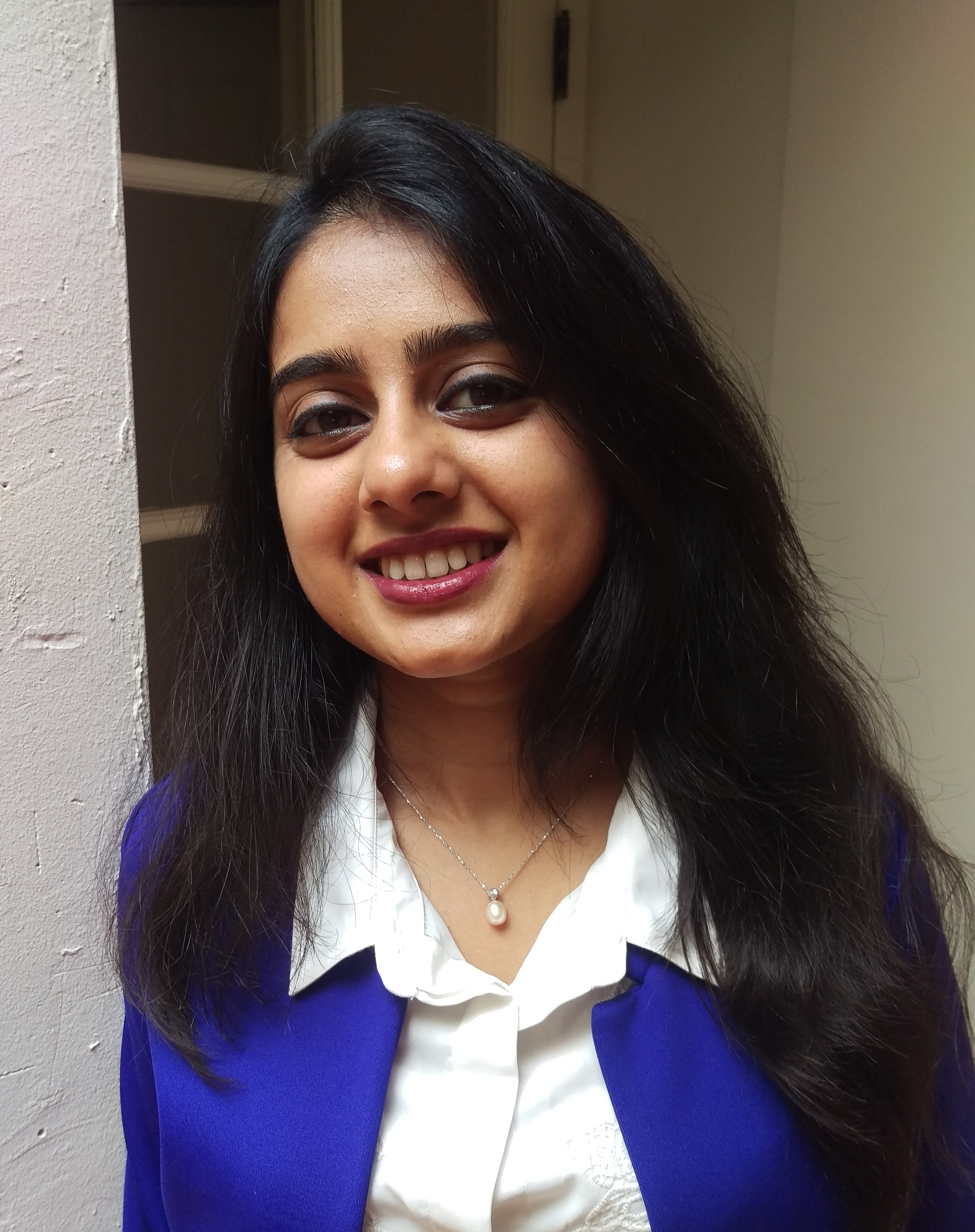 Swarali joined Decision Resources Group (DRG) in 2016 and with the Epidemiology team develops epidemiological populations forecasts for different infectious and non-communicable diseases with her particular interests in the oncology space.

Prior to joining DRG, she has been extensively involved in primary and secondary healthcare research. Her experience involves projects in digital health, health policy and management, and health economics and outcomes research (HEOR). She has also coordinated various non-governmental public health projects focusing in hepatitis and human papilloma virus treatment access. Swarali holds a Masters in Public Health (Epidemiology) degree from the University of South Florida, Tampa.

Clarivate expects the next ten years to be transitional for patients with hemophilia A, with and without inhibitors, as both the number of therapy opti...

Hemophilia A patients are a heterogeneous cohort. The tendency to bleed is highly individual, resulting in a complex management landscape. Two core therapeutic approaches are used: (1) prophylaxis,...

The primary goal of hemophilia A treatment is to prevent bleeding. Hemophilia A patients are a heterogeneous cohort; the tendency to bleed is highly individual. Currently available treatme...

DRG expects the next ten years to be transitional for patients with hemophilia A, with and without inhibitors, as both the number of therapy options and size of the hemophilia market increase. With...