DRG Epidemiology's coverage of venous thromboembolism prophylaxis in cancer comprises epidemiological estimates of key patient populations across the major mature pharmaceutical markets (the United States, France, Germany, Italy, Spain, the United Kingdom and Japan). We report the incidence of venous thromboembolism prophylaxis in cancer for each country, as well as annualized case counts projected to the national population.

Most patient populations are forecast over a period of 20 years for the major mature pharmaceutical markets of the United States, Europe and Japan, and 10 years for the other countries covered in this report.

...and more (details available on request).

Note: coverage may vary by country and region. 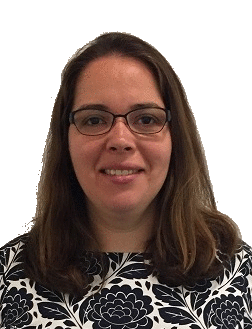