DRG’s Extrapolated Worldwide Coverage is the first and only evidence-based data set of epidemiological forecasts for key Parkinson's Disease patient populations covering 171 countries and more than 99% of the global population, delivered in an interactive dashboard-style download. 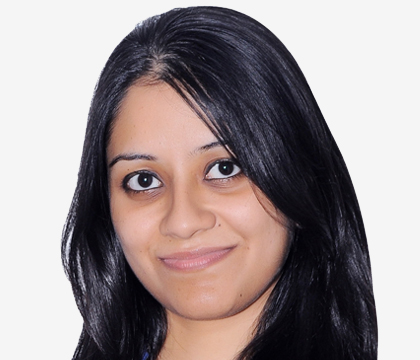 Research enthusiast with a flair for academic writing, member of the DRG family since April 2015 and working from the India office.

Started off career with a bachelor’s in Dental Surgery followed by a master’s in Public health; having primarily worked in the hospital setting as a Research Consultant prior to DRG and with 10 international publications to my credit.

The Parkinson’s disease (PD) therapy market is changing: the first new levodopa formulation (Rytary) in over a decade launched in 2015 and more are on...

The Parkinson’s disease (PD) therapy market is changing: the first new levodopa formulation (Rytary) in over a decade launched in 2015 and more are on the horizon (e.g., ABBV-951, IPX203); two new...