DRG Epidemiology’s coverage of chronic fatigue syndrome (CFS) comprises epidemiological estimates of key patient populations in the mature pharmaceutical markets (the United States, France, Germany, Italy, Spain, the United Kingdom, and Japan), as well as many other European countries. We report the prevalence of CFS for each country, as well as annualized case counts projected to the national population. 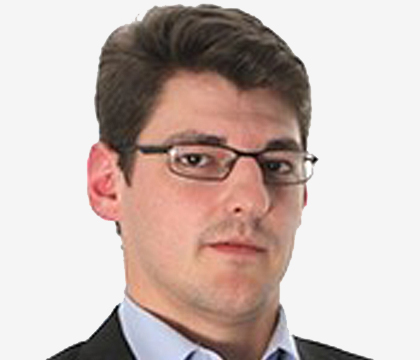