DRG Epidemiology’s coverage of fibromyalgia comprises epidemiological estimates of key patient populations in the major mature pharmaceutical markets (the United States, France, Germany, Italy, Spain, the United Kingdom, and Japan). We report the prevalence of fibromyalgia for each country, as well as annualized case counts projected to the national population.

Most patient populations are forecast over a period of 20 years for the major mature pharmaceutical markets and 10 years for the other countries covered.

All forecast data are available on the DRG Insights Platform in tabular format, with options to download to MS Excel. All populations are accompanied by a comprehensive description of the methods and data sources used, with hyperlinks to external sources. A summary evidence table generated as part of our systematic review of the epidemiological literature is provided for full transparency into research and methods.

In addition to the total number of cases for each forecast year, DRG Epidemiology provides at least ten years of forecast data for the following fibromyalgia subpopulations: 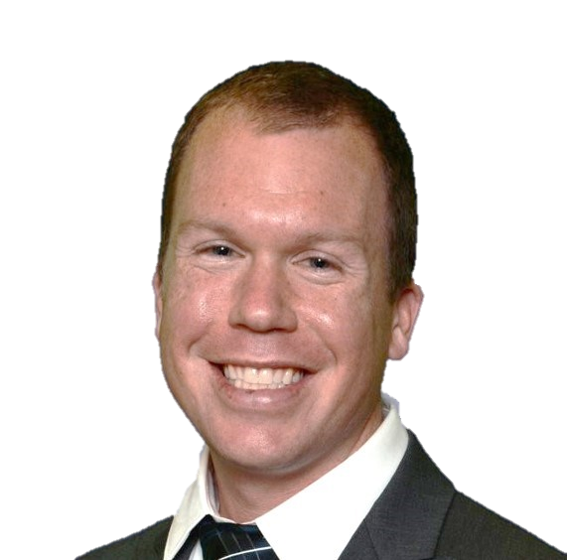