The patient populations are forecast over a period of 20 years for the major mature pharmaceutical markets. DRG Epidemiology's autism spectrum disorder forecast will answer the following question:

In addition to the total number of cases for each forecast year, DRG Epidemiology provides at least ten years of forecast data for autism spectrum disorder subtypes.

Note: Coverage may vary by country and region. 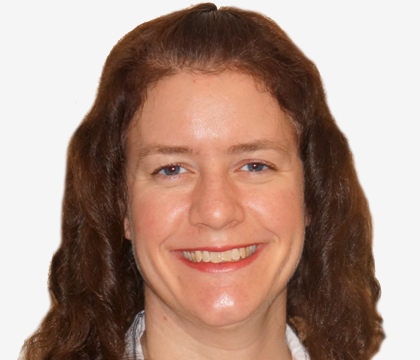 Alison Isherwood, B.Sc., M.Res., M.Sc., Ph.D. joined Decision Resources Group in 2008, as an Epidemiologist. Alison holds a B.Sc. in Medical Microbiology, Masters by Research in the Life Sciences and a M.Sc. in Epidemiology all from the University of Edinburgh. Prior to joining Decision Resources Inc., she was working on her Ph.D. in Molecular Virology, specializing on the severe acute respiratory syndrome (SARS) coronavirus, at the University of Reading. In her role at Decision Resources Group, Alison is currently an Epidemiology team lead as well as project managing custom epidemiology work in multiple therapy areas. Alison’s area of specialization at DRG is cancer, particularly breast cancer.