In the past decade, the TNF-α inhibitors Humira (AbbVie) and Enbrel (Amgen) and the IL-12/23 inhibitor Stelara (Janssen) have been leading the U.S. psoriasis biologics market. However, the recent wave of U.S. approvals for novel psoriasis agents, including the IL-17 inhibitors—Novartis’s Cosentyx in 2015, Eli Lilly’s Taltz in 2016, and Bausch Health’s Siliq in 2017—and the IL-23 inhibitors—Janssen’s Tremfya in 2017 and Sun Pharma’s Ilumya in 2018—has altered the moderate to severe psoriasis market landscape. This series includes three waves that track the awareness, trial, and usage of the third-in-class IL-23 inhibitor Skyrizi following its launch in 2019 for the treatment of psoriasis. In addition, the series examines physician-anticipated trends in moderate to severe psoriasis treatment—in particular uptake of Skyrizi—and assesses AbbVie’s promotional efforts around the drug.

Survey of 75 U.S. dermatologists for each wave 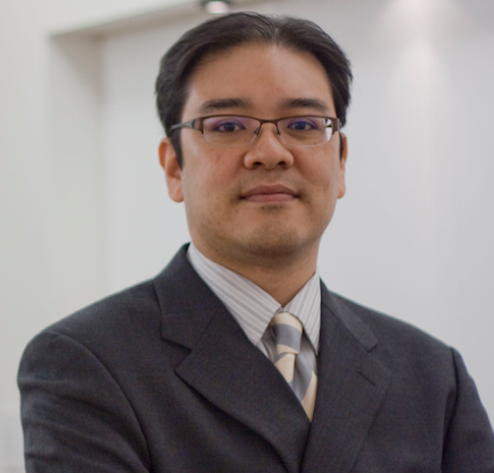