Pfizer’s Xeljanz is the first-in-class Jak inhibitor approved for ulcerative colitis (UC) in the United States and the first targeted oral therapy to launch for the moderate to severe UC population. Not only does Xeljanz provide a novel mechanism of action(MOA) in the UC market but, as an oral therapy, it also offers a notable delivery advantage compared with the biologics and will help fulfill an unmet need. However, the TNF-ɑ inhibitors’ entrenched position in the UC treatment algorithm could pose a formidable barrier to Xeljanz’s uptake. The Ulcerative Colitis Emerging Therapy series covers three waves tracking the awareness, trial, and use of Xeljanz since its approval in late May 2018 for the treatment of UC. In addition, the series will examine physician-anticipated trends in UC treatment, particularly in terms of Xeljanz’s uptake, and assess Pfizer’s promotional efforts.

PRODUCT DESCRIPTION: Emerging Therapies captures U.S. physicians’ awareness, perceptions, and usage of the launched product at one, six, and twelve months postlaunch, as well as the current and future impact on competitor therapies and the overall market. Insight is also provided on promotional efforts, prescriber and nonprescriber profiles, benchmarking against other launched agents, along with statistical comparative analysis with prior waves so that marketers can track and optimize the effectiveness of their launch strategy or fine-tune their product positioning to counter its impact on their brand’s share. 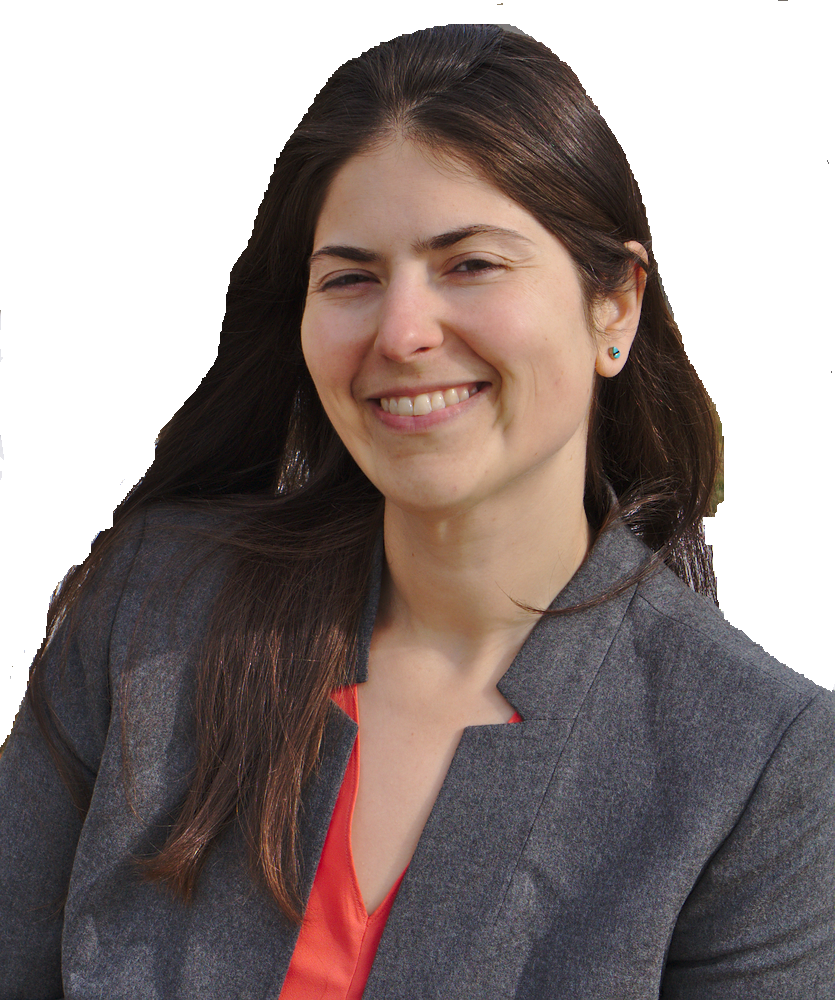 Maria Genco, Ph.D., is an analyst on the Immune and Inflammatory Disorders group at Decision Resources Group, primarily focusing on rheumatoid arthritis and axial spondyloarthritis. She has authored market research reports on the RA disease landscape and commercial outlook of drugs, unmet needs in RA, and market access and reimbursement for RA targeted therapies. Prior to joining Decision Resources, Dr. Genco received her M.S. and Ph.D. in neuroscience from Brandeis University and a B.A. in neuroscience from Wellesley College.

The ulcerative colitis (UC) therapy market is expected to grow steadily over the next decade. The entry of first-in-UC

The ulcerative colitis (UC) therapy market is expected to grow steadily over the next decade. The entry of first-in-UC oral therapies (e.g., Pfizer’s Xeljanz / Xeljanz XR) for moderate to severe di...