Atopic Dermatitis | Emerging Therapies | Eucrisa | US is a three-wave series that tracks the introduction of Pfizer’s Eucrisa for the treatment of AD. The series is based on primary research data collected at 1, 6, and 12 months post-commercial launch from surveys of U.S. dermatologists. Along with awareness of, sources of familiarity with, and perceptions related to Eucrisa, the research assesses trial, adoption, and usage, including anticipated future trends, of Eucrisa. We also explore Pfizer’s promotional efforts, prescriber and nonprescriber profiles, and benchmarking against other previously launched immune agents. 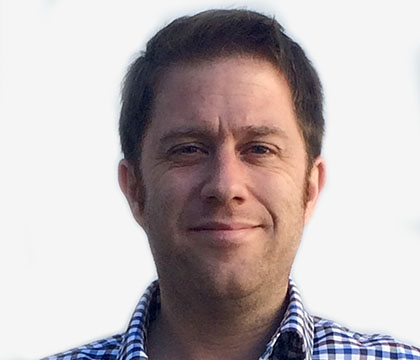 Matthew Scutcher is Therapy Leader for the Immune & Inflammatory research team at DRG.

In this role, he leads a team of 13 Research Associates, Business Insights Analysts and Directors responsible for analyzing some of the largest and most dynamic markets in the pharmaceutical industry

He has been with DRG since 2009 and holds a Ph.D. from University College London and a Master’s degree in Chemical Engineering from Imperial College London. 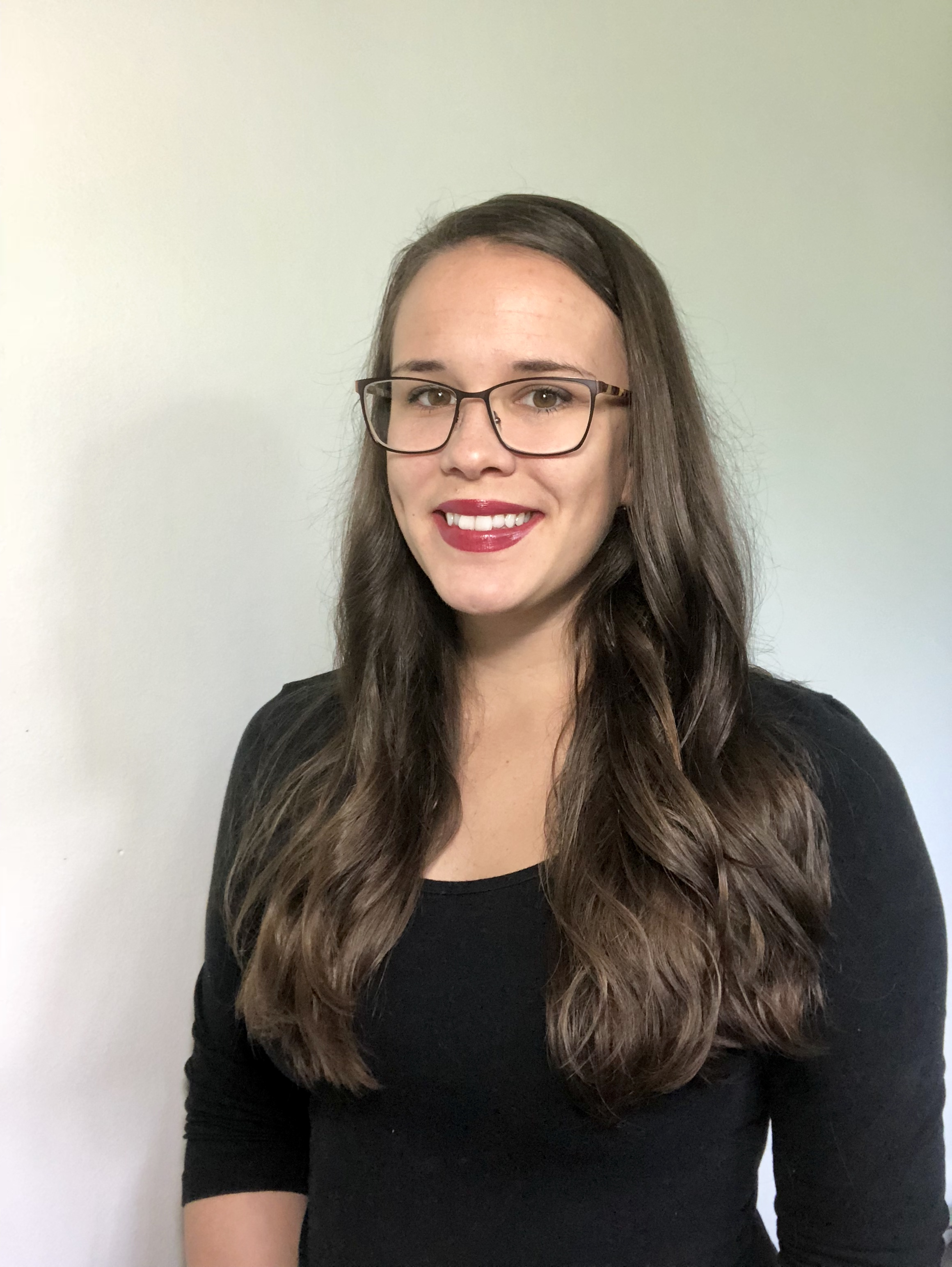