For decades, the treatment landscape of small-cell lung cancer (SCLC) has been dominated by chemotherapy or chemoradiotherapy. In 2018, BristolMyers Squibb’s Opdivo became the first immune checkpoint inhibitor to be approved in the United States for extensive-stage SCLC. In 2019, Merck & Co.’s Keytruda was approved in the same setting as Opdivo in the United States and Roche / Genentech / Chugai’s Tecentriq was approved in combination with chemotherapy as a treatment for extensive-stage SCLC in the seven major markets. In 2020, AstraZeneca's Imfinzi was approved in the same setting as Tecentriq across all major markets, and the FDA approval of PharmaMar’s Zepzelca marked the entry of a novel chemotherapy agent for patients. However, despite the flurry of approvals, a significant unmet need remains for more efficacious therapeutic options. Despite the comparatively small market size, the modest late-phase pipeline looks set to further revolutionize SCLC treatment algorithms, with other novel agents enetering late-phase development such as Roche's anti-TIGIT MAb tiragolumab and Ipsen/Servier's liposomal irinotecan agent Onivyde.

Epidemiology: Diagnosed incidence of SCLC by country (segmented by limited-stage and extensive-stage disease). 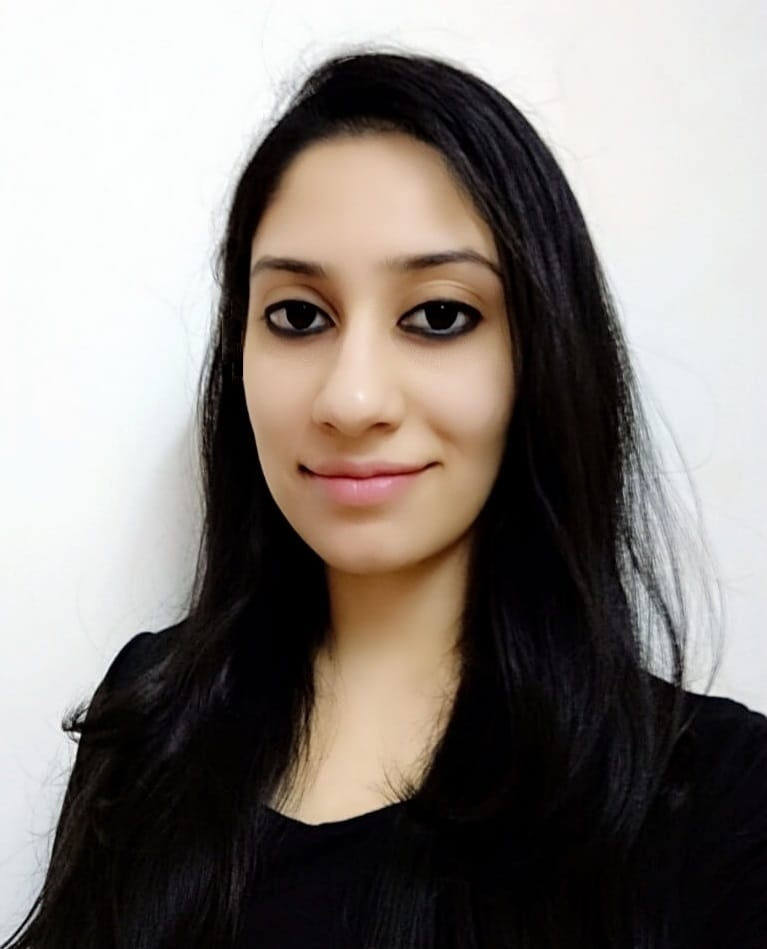 Sudha Malhotra joined Decision Resource Group in 2018. She is responsible for performing secondary market analysis including patent research, pricing, and clinical trial assessment for major pharmaceutical markets covering a wide range of oncology indications. She obtained her doctorate degree in life sciences from the National Institute of Immunology, New Delhi, India and has authored several original peer-reviewed journal articles. She holds a bachelor’s degree in microbiology and a master’s degree in biomedical sciences both from the University of Delhi, India. 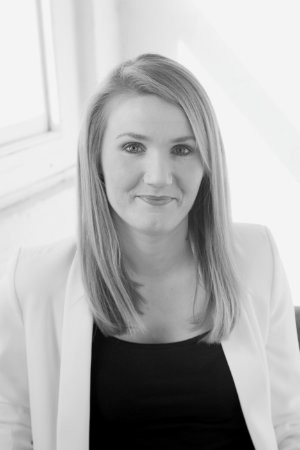 Sorcha Cassidy M.Res., Ph.D., is an Associate Director in the Oncology team at Decision Resources Group.  Dr. Cassidy manages a team of analysts who conduct extensive primary and secondary market research on several Oncology indications across the major pharmaceutical markets. She also provides sales and client support across all oncology products. She has in-depth expertise in competitive intelligence, secondary and primary market research, and delivering strategic insights that address key client business questions. Dr. Cassidy holds an M.Res and Ph.D in Immunology from Imperial College London where she investigated the role of innate immune modulators (killer immunoglobulin-like receptors [KIR) on natural killer (NK) cells in various diseases and published several peer-reviewed papers. Prior to joining the company, Dr. Cassidy previously worked as a Market Research Manager in Janssen UK and has extensive experience working across multiple Oncology indications at GlobalData and FirstWord Pharma.