Treatment for recurrent or metastatic squamous cell carcinoma of the head and neck (SCCHN) has remained relatively unchanged in the past ten years, and Erbitux-based regimens continue to be the mainstay of treatment. However, immune checkpoint inhibitors are revolutionizing the treatment algorithm for this patient population with the 2016/2018 approvals of Merck & Co.’s Keytruda and Bristol-Myers Squibb / Ono Pharmaceutical’s Opdivo for previously treated recurrent or metastatic SCCHN and the 2019 approval of Merck & Co.’s Keytruda for the first-line recurrent or metastatic setting. Although SCCHN has historically proved to be a complex challenge for drug developers, many immune-oncology approaches and other drug classes are competing in late-phase development for SCCHN, both in the metastatic setting and in earlier stages of the disease. Several agents are being positioned for the untapped and lucrative locoregionally advanced SCCHN setting and are also poised to contribute to the robust market growth over the 2019-2029 forecast period. 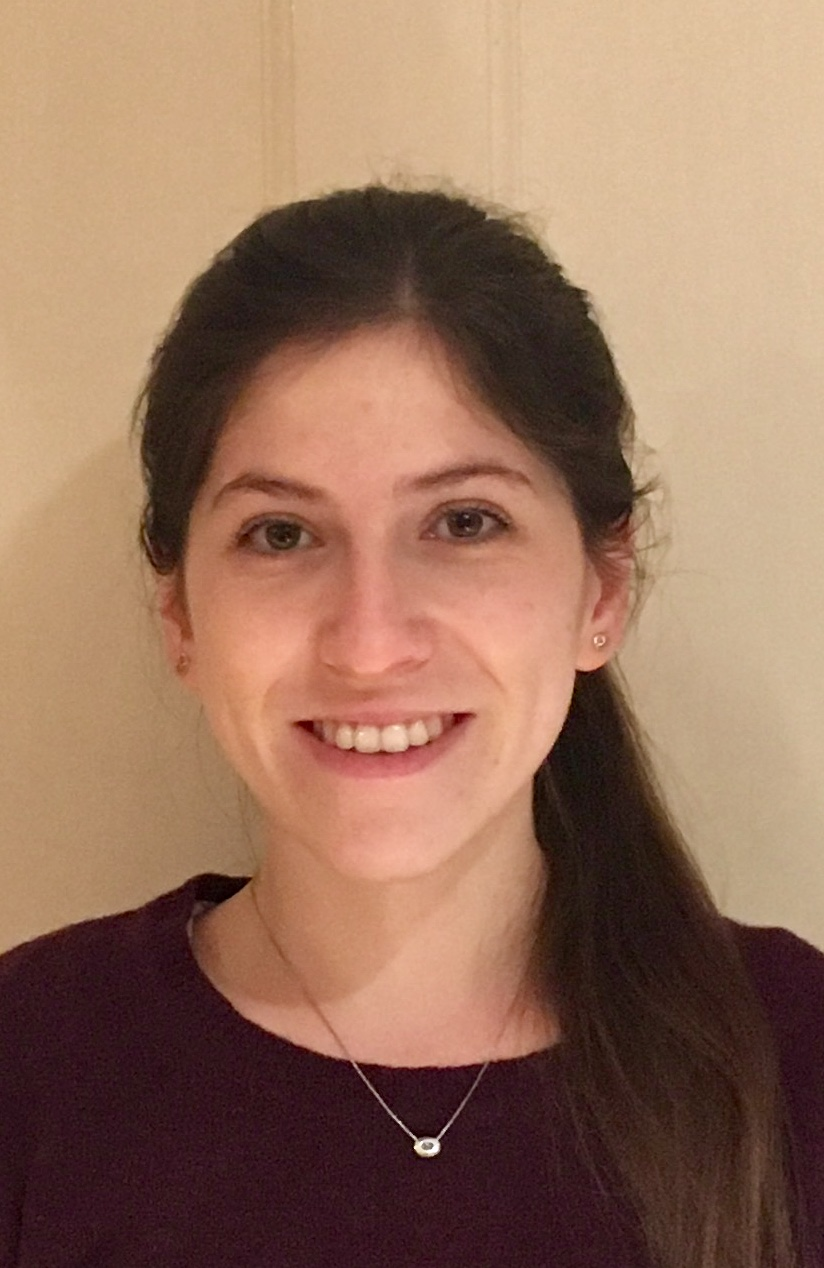 Carolina do Pazo, M.Sc., is a Business Insights Analyst in the oncology division at Decision Resources Group. Prior to joining DRG, she completed a MSc in Biotechnology, Bioprocessing and Business Management with distinction at the University of Warwick, as a Chevening scholar. She also earned her first-class BSc and BEng in Biotechnology from the Universidad ORT. Ms. do Pazo has worked as a Research Scientist at the Institut Pasteur de Montevideo, analysing the ageing process of yeast cells, and has been part of a project between Indiana University and Universidad ORT that analysed the production of nanohybrids for drug delivery systems applications.