Diabetic nephropathy (DN), also referred to as diabetic kidney disease, is a common complication of diabetes. The current standard of care fails to halt the frequent progression of DN to kidney disease and, ultimately, kidney failure—a condition associated with severe morbidity / mortality and high costs to patients and payers. As a result, key opinion leaders (KOLs) indicate that efficacious therapies for DN are a major unmet need. KOLs weigh in on the anticipated nephroprotective effects that endothelin receptor antagonists, mineralocorticoid receptor antagonists, and SGLT-2 inhibitors may offer. These therapies represent the first potentially disease-modifying therapies, should they prove efficacious and safe. The increasing prevalence of DN, exacerbated by the dynamics between clinicians seeking to prescribe new, premium-priced therapies and payers seeking to control costs among an already expensive population, will help shape the changing DN market over the next ten years. 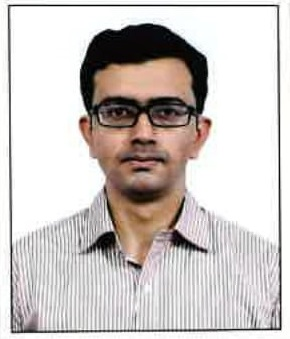 Dwaipayan Chatterjee, M.Pharm., is an analyst on the Cardiovascular, Metabolic, Renal, and Hematologic (CMRH) Disorders team at Clarivate. He has authored reports focusing on metabolic and cardiovascular indications. Previously, he was an equity analyst for the U.S. healthcare sector with Market Realist, where he worked on competitive intelligence and analysis of financial data. He was also a market research analyst for Mordor Intelligence, where he gained experience in market sizing, forecasting, and analyzing market dynamics. He holds a master’s degree with a specialization in pharmaceutical chemistry from the Birla Institute of Technology & Science in Pilani, India.

Brynna Izquierdo, M.P.H., is an associate epidemiologist at DRG, part of Clarivate. Prior to joining DRG, she held various research assistant positions conducting secondary data analyses in the fields of psycho-oncology and chronic disease. She earned her M.P.H. in epidemiology and B.S. in public health from Temple University in Philadelphia.

Diabetic nephropathy (DN), also referred to as diabetic kidney disease, is a common complication of diabetes. The current standard of care fails to halt the frequent progression of DN to kidney dis...