The type 2 diabetes therapy market will steadily expand over the 2019-2029 study period, fueled by the disease’s increasing prevalence and high unmet need for drugs that can effectively control the disease in the long term. A rich pipeline of novel agents is expected to launch, promoting sustained market growth. However, these novel therapies predominantly represent later-to-market entrants from existing drug classes or novel combination therapies of existing compounds. Among the drug classes expected to undergo the fastest growth are the sodium/glucose cotransporter 2 (SGLT 2) inhibitors—due to the cardiovascular (CV) benefit demonstrated by Jardiance—and the glucagon-like peptide 1 (GLP 1) receptor agonists—due to their efficacy, potential for weight loss, and the CV benefit associated with Victoza and Ozempic. However, these therapies will face major challenges in uptake, including reimbursement hurdles and an increasingly stringent regulatory environment. 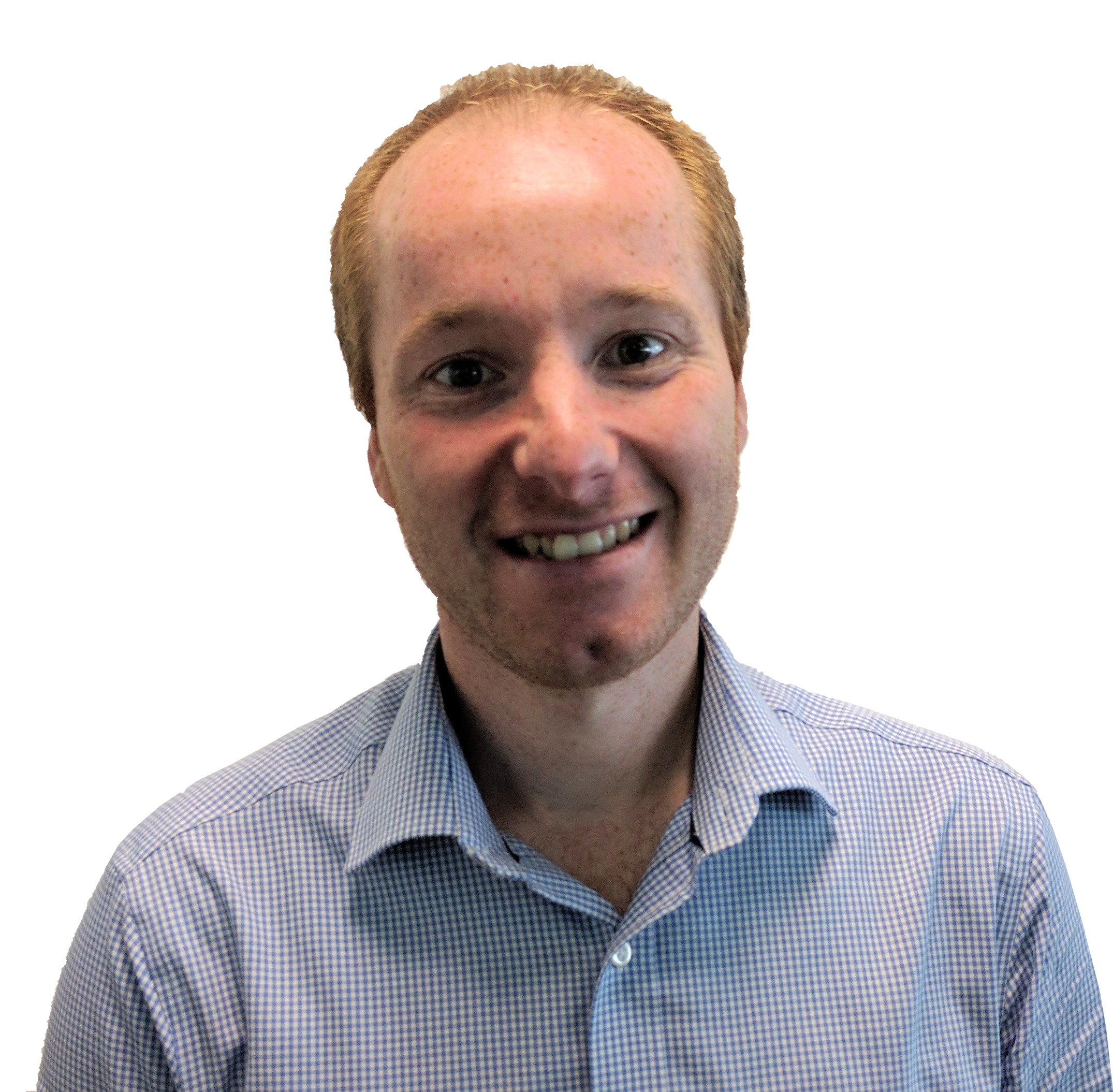 David Rees, M.Biochem., Ph.D., is a senior analyst on the Cardiovascular, Metabolic, Renal, and Hematologic (CMRH) Disorders team at Clarivate. He has authored reports on osteoporosis, autosomal dominant polycystic kidney disease, pulmonary hypertension, and type 2 diabetes. Previously, he was a postdoctoral research associate at Imperial College London and the Institute of Cancer Research. For his doctoral research, he studied the structures of molecular machines in the Nobel Prize-winning laboratory of Prof. Sir John Walker at the University of Cambridge. Dr. Rees earned his undergraduate degree at the University of Bath.