The pharmaceutical market for nonalcoholic steatohepatitis (NASH), a severe form of nonalcoholic fatty liver disease (NAFLD), has the potential to become lucrative owing to the current lack of approved agents and the disease’s large and growing prevalence. The body of evidence for the significant burden the disease places on healthcare systems is accumulating, particularly with respect to the increased risk of cardiovascular disease, liver failure, and NASH’s potential to quickly become the leading reason for liver transplantation. The lack of treatment options, and limited awareness of the disease and its complications have kept diagnosis and treatment rates low. Despite guidelines recommending certain off-label medications, prescribing is usually limited to specialists caring for patients with more-advanced disease. However, with more education about the disease, development of novel diagnostic tools , and approved medical therapies becoming available, diagnosis and treatment rates will increase and drive growth of the market overall. Over the 2019-2029 study period, the NASH market will see launches of the first agents from a rich pipeline of emerging therapies, which will fuel an exponential market expansion. 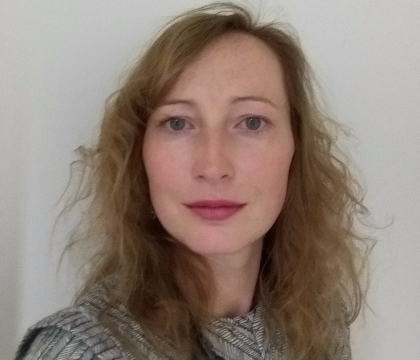 Dominika Rudnicka-Noulin, Ph.D., M.Sc., is a senior business insights analyst on the Cardiovascular, Metabolic, Renal, and Hematologic (CMRH) Disorders team at. She has authored reports on heart failure, acute coronary syndrome, and NASH. Previously, Dr. Rudnicka-Noulin was an associate editor at Nature Communications, working in a variety of therapy areas. She also worked for three years as a postdoctoral research associate on a joint project between Imperial College London and MedImmune aimed at developing more-potent antibody-based drugs. She earned her Ph.D. at the Institut Pasteur in Paris, France, where her work was funded by the European Commission's Marie Skłodowska-Curie Actions.