The Parkinson’s disease (PD) therapy market is changing: the first new levodopa formulation (Rytary) in over a decade launched in 2015 and more are on the horizon (e.g., ABBV-951, IPX203); two new rescue therapies for “off” periods are available (i.e., Inbrija, Kynmobi); and several new adjunctive agents for motor symptoms have launched (i.e., Nourianz, Xadago, Ongentys) or are in late-phase development (e.g., tavapadon). These and other product launches will add another layer of complexity to an already complicated treatment algorithm, with the potential to meaningfully increase sales of PD therapies. However, given the cost-sensitivity of PD patients and the widespread availability of generic and—for many patients—therapeutically adequate agents, new PD brands will enter a market of intensifying competition and access challenges.

Primary research: 26 country-specific interviews with thought-leading neurologists; supported by survey data collected for this and other DRG research. 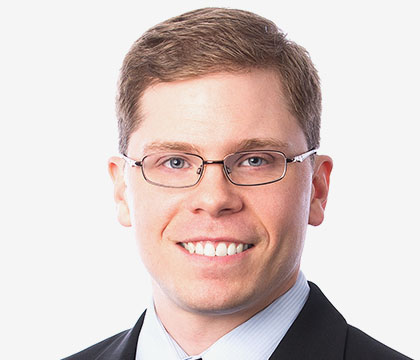 Abey John, M.P.H., is an epidemiologist at DRG, part of Clarivate. Prior to joining DRG, he worked with Jhpiego (an affiliate of Johns Hopkins Medical University) in implementing family planning health programs in India in collaboration with the government of India. He also has worked at the grassroots level as a health team manager to help the rural population living in the foothills of the Himalayas. He holds a master’s degree in public health.