Multiple Sclerosis (MS), a chronic immune-mediated disease of the nervous system, is classified as a rare disease in China because of its low prevalence in the country. Two approved disease-modifying therapies (DMTs)—IFN-β-1b (Bayer’s Betaferon) and teriflunomide (Sanofi’s Aubagio)—and immunosuppressants such as methotrexate, mitoxantrone, rituximab, azathioprine are used to treat MS in China. The late-phase MS pipeline in China includes two S1PR modulators(siponimod [Novartis’s Mayzent] and the recently approved fingolimod [Novartis’s Gilenya]) and an anti-CD52 MAb(alemtuzumab [Sanofi’s Lemtrada]). Siponimod is under regulatory review by the NMPA, while alemtuzumab is eligible for priority review. The NMPA is focused on granting fast-track designations to therapies that address urgent clinical need in China, thus allowing such agents to move directly to the market filing stage based on foreign clinical trial data. Therefore, current MS agents in China are likely to witness stiff competition in the next few years because of the expected launch of new therapies.

Qualitative and quantitative insights driven by five country-specific interviews with thought-leading neurologists, supported by survey data collected for this and other DRG research.

Ten-year, annualized, drug-level sales and patient shares of key MS therapies through 2028, based on primary and secondary market research to formulate bottom-up assumptions. 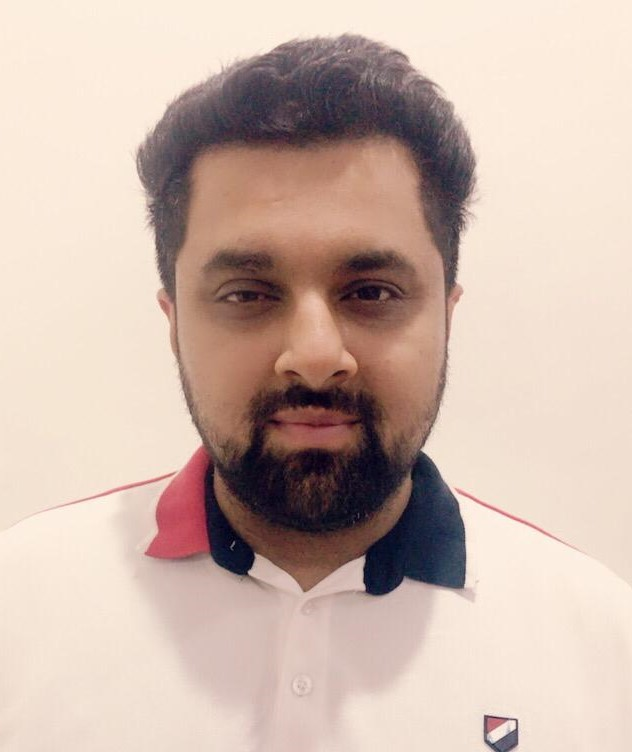 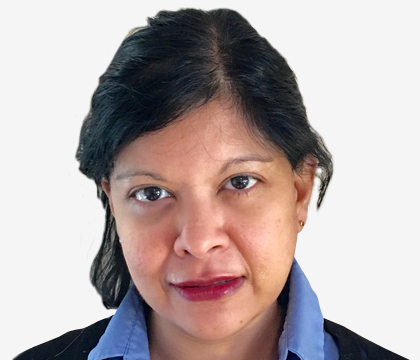