Clarivate’s biosimilars experts routinely analyze key market events via a presentation and commentary, available for playback at any time. 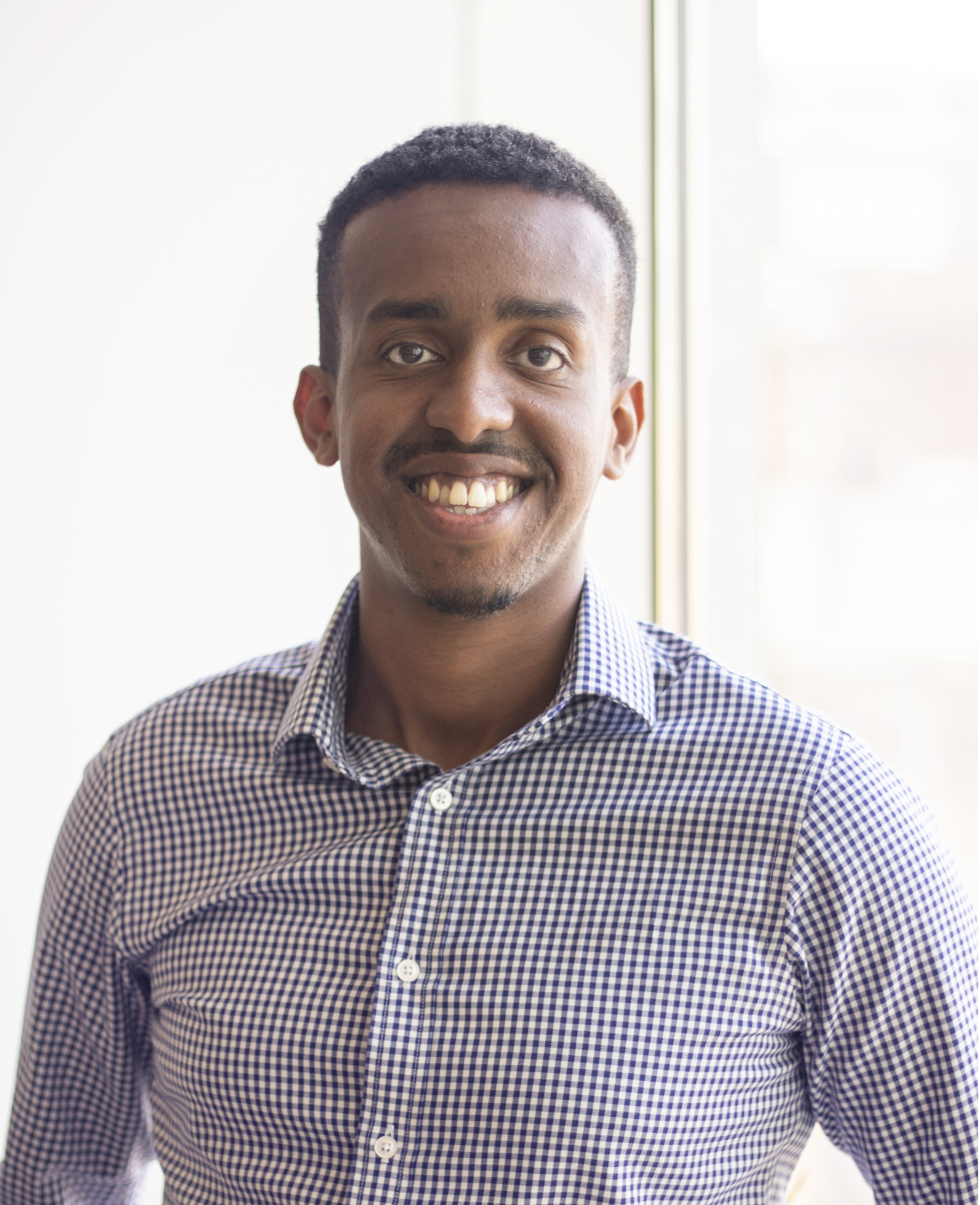 Hamzah Aideed, M.Sc., is a principal analyst on the Biosimilars team at DRG, part of Clarivate. He conducts primary and secondary market research to provide in-depth analysis and insight into the biopharmaceutical industry. Prior to joining DRG, Mr. Aideed was a senior research executive in consulting at McCann Health, specializing in the design and execution of advanced qualitative and quantitative research methodologies for bespoke ad-hoc consulting projects. He holds an M.Sc. in biotechnology, bioprocessing, and business management from the University of Warwick and a B.Sc. in biological chemistry from Aston University in Birmingham.

Yashu Malhotra, M.Sc., is an associate analyst on the Biosimilars and Onkos teams at DRG, part of Clarivate. Prior to joining DRG, she was a senior analyst in the life sciences at Course5 Intelligence. She also worked in competitive intelligence at WNS Global Services. Ms. Malhotra earned her master’s degree in pharmacy (quality assurance) from India’s Delhi Institute of Pharmaceutical Sciences and Research.