Celltrion’s Herzuma was the first biosimilar of Roche’s Herceptin, a blockbuster HER2-targeted therapy, to launch in Europe. A few months later, three additional trastuzumab biosimilars launched in Europe: Merck & Co.’s Ontruzant Amgen’s Kanjinti, and Pfizer’s Trazimera. This series tracks uptake of these biosimilars and medical oncologists’ awareness of these agents in order to gauge their impact on the commercially lucrative breast cancer and gastroesophageal cancer therapy markets. The series investigates perceptions of trastuzumab biosimilars, drivers of and barriers to their use, and future use expectations. Promotional efforts, prescriber and nonprescriber profiles, and benchmarking of these agents’ launch success versus that of other launched biosimilars are explored to better understand the dynamics of the German biosimilars market.

Emerging Biosimilars (Germany) is a three-wave series based on primary research data collected at 1 month, 6 months, and 12 months postcommercial launch with German physicians. The research captures physicians’ awareness, perceptions, and use of the launched product, as well as anticipated future trends. Insight is also provided on promotional efforts, prescriber and nonprescriber profiles, and benchmarking against other launched agents.

A survey of 60 medical oncologists. 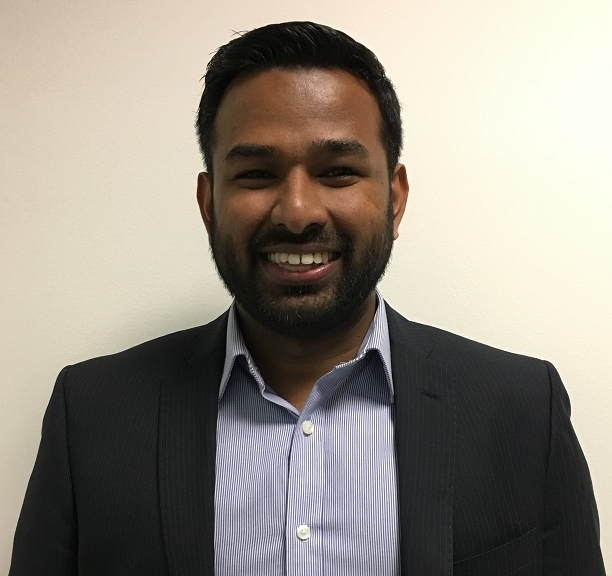 Jimmy Jacob, Ph.D. is a Business Insights Analyst in the Biosimilars team. Prior to joining DRG, Jimmy worked as a Scientist in Medimmune and Horizon Discovery mostly involving CRIPSR/Cas9 therapeutics. He received his master’s degree in Biotechnology from University of Dundee and his Ph.D. from Imperial College London. His Ph.D. work involved identifying novel molecules that regulated oestrogen receptor-alpha in breast cancer.