Emerging Biosimilars is a three-wave series based on primary research data collected at one, six, and twelve months postcommercial launch. The research captures physicians’ awareness, perceptions, and use of biosimilars, as well as their impact on current therapies and anticipated future trends. Insight is also provided on promotional efforts, prescriber and nonprescriber profiles, and benchmarking against other launched agents.

Survey of 30 rheumatologists, 30 gastroenterologists, and 30 dermatologists 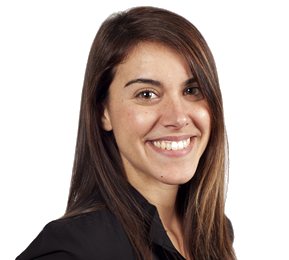