Human immunodeficiency virus (HIV) is treatment is typically initiated with daily administration of costly yet highly effective antiretroviral therapies from multiple drug classes in order to achieve the clinical goal of viral suppression. The U.S. HIV market for anitretroviral therapies comprises many single-tablet regimens such as Gilead’s Atripla, Genvoya, and Stribld and ViiV’s Triumeq; fixed-dose combinations such as GIlead’s Truvada and Janssen’s Prezcobix; and individual therapies such as ViiV’s Tivicay that are combined into complete regimens. The recent release of TAF-containing FDCs and STRs offering HIV patients a reduced risk for long-term comorbidities, such as renal toxicity and bone demineralization, have caused a shift in prescribing habits. As such, Gilead’s Genvoya and Descovy and Gilead/Janssen’s Odefsey have seen substantial uptake, particularly among recently treated patients switching part or all of their treatment regimen.  Further, protease inhibitors co-formulated with pharmacokinetic boosters such as Janssen’s Prezcobix and Bristol Myers-Squibb’s Evotaz are gaining substantial patient share at the expense of other therapies in the protease inhibitor drug class.

· How have TAF-containing FDCs and STRs been integrated into the treatment algorithm?

· What are the product-level compliance and persistency rates among drug-treated HIV patients? 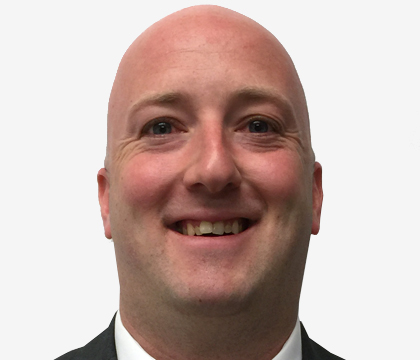 Steve conducted his postdoctoral research on models of neurodegenerative disease in the Department of Biochemistry at Brandeis University. He earned a doctorate in biochemistry from the University of Massachusetts Medical School, Graduate School of Biomedical Sciences, where he studied protein translocation into the endoplasmic reticulum.