Introduction: NASH is characterized by a buildup of excess lipid (steatosis) in the liver, resulting in inflammation and eventually liver damage, leading to fibrosis and subsequently cirrhosis and putting patients at risk of liver failure and hepatocellular carcinoma. Despite a major unmet need, there are currently no drugs approved for the treatment of NASH in any market. As a consequence, the only treatment options available are off-label therapies, typically confined to inexpensive generic drugs that have little evidence as effective treatment of NASH. With four compounds in Phase III trials and numerous drugs in Phase II development, the odds are high that there will be several launches in this space over the next decade. However, novel NASH agents will likely face significant market access challenges, as MCOs look to minimize the impact of NASH treatment on their budgets.

Questions Answered in This Report 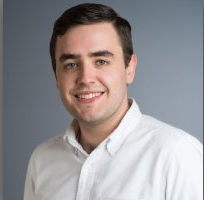 Andrew Frost is a Business Insights Analyst in Decision Resources Group’s Cardiovascular, Metabolic, Renal, and Hematologic Disorders team focusing on obesity and non-alcoholic steatohepatitis (NASH). In this role, he evaluates the latest primary and secondary research, as well as available commercial information, to forecast the potential of developmental drugs and provide insight on the various dynamics affecting relevant markets. Prior to joining DRG, Andrew worked as a Senior Drug Analyst at Citeline in the Cardiovascular and Metabolic Team. Andrew holds a BSc (Hons) degree in Pharmacology, awarded by King’s College London, and he has previously worked in the Immunopharmacology team at UCB. 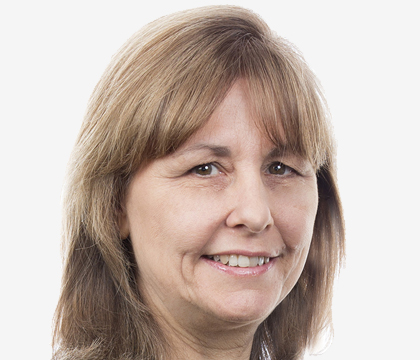