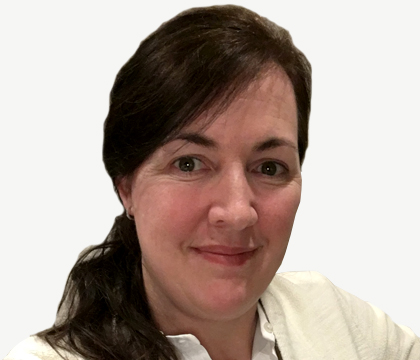 Laurie DiModica has more than two decades of experience in healthcare and biopharmaceutical market research in the major and emerging markets. She currently works on DRG’s Access & Reimbursement series (formerly European Physician and Payer Forum) and its Global Market Access Solutions product. Ms. DiModica was previously a Medical Publications and Conference Director for the Institute for International Research, specializing in the U.S. managed care market. She has an M.S. from Simmons College in Boston.