Introduction: This research explores the reimbursement and utilization landscape for acute coronary syndrome (ACS) drugs and the impact of accountable care organizations (ACOs) on payers’ and cardiologists’ decision-making. ACOs are provider organizations that manage the full continuum of care and take accountability for the total costs and quality of care for a defined patient population. ACS is a condition whose treatment can benefit from the integrated, patient-centered, evidence-based care practiced within ACOs and for which the goal of cost-effective treatment can influence prescribing. 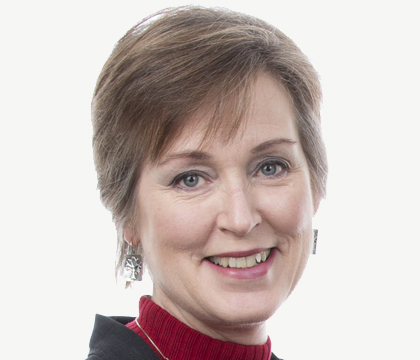 A former newspaper journalist with a background in survey research, Ms. Wade has also worked in healthcare advocacy and for the Tennessee Department of Commerce and Insurance.