Treatment of moderate to severe cancer pain will continue to be dominated by opioid analgesics for the foreseeable future. However, with the widespread epidemic of opioid abuse and misuse in the United States, prescribing restrictions on these agents are becoming more prevalent, affecting even cancer patients’ ability to access these critically important analgesics. Payers offer fairly broad coverage of new abuse-deterrent formulations (ADFs) of long-acting opioid analgesics on their largest commercial and Medicare Advantage plans, but because these new brands are considerably more expensive than traditional, generically available shorter-acting opioid analgesics, MCOs typically require greater patient cost-sharing for nonpreferred brands through the use of unfavorable formulary tiering (including specialty tiers).  They also use strategies such as prior authorization and quantity limits to limit physician overprescribing of these agents. Importantly, however, most surveyed physicians who treat cancer pain are not inclined to overprescribe opioid ADFs, at least at present, because they do not consider these agents necessary for the majority of their patients, only for those at high risk of misuse or abuse. 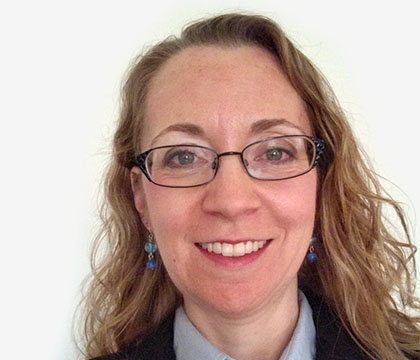