Acknowledge
Home › DRG Perspectives › What will 2019 bring for pharma and...

What will 2019 bring for pharma and digital health? 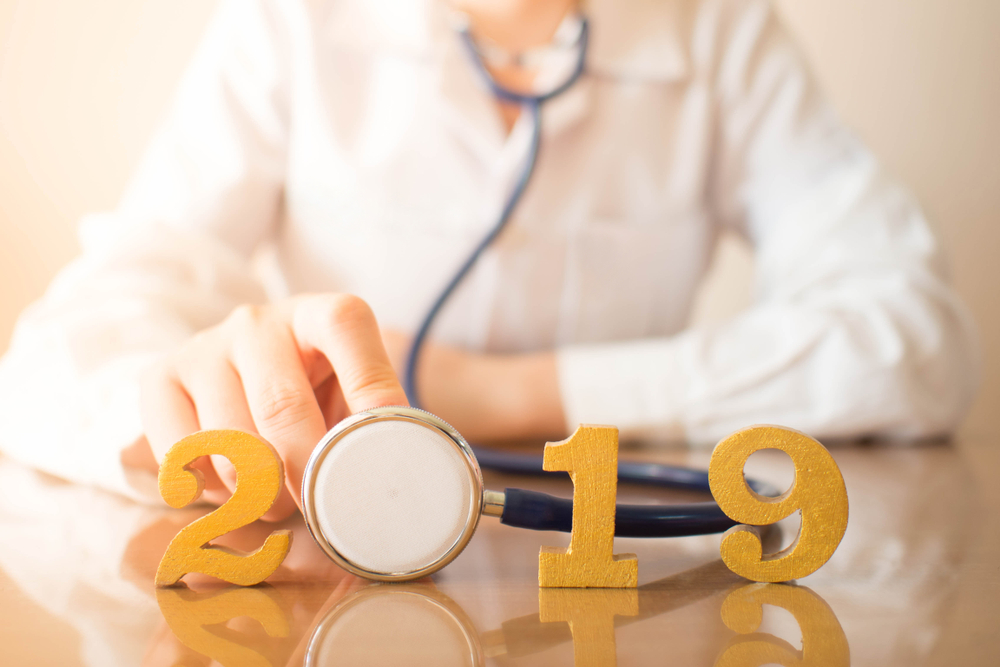 We've consulted our crystal ball (okay, actually our team chat) and come up with some predictions for 2019, along with the key trends that stood out to our analysts in 2018.

U.S. payers are warming up to covering digital therapeutics