Seven takeaways from 2017 for digital health and pharma 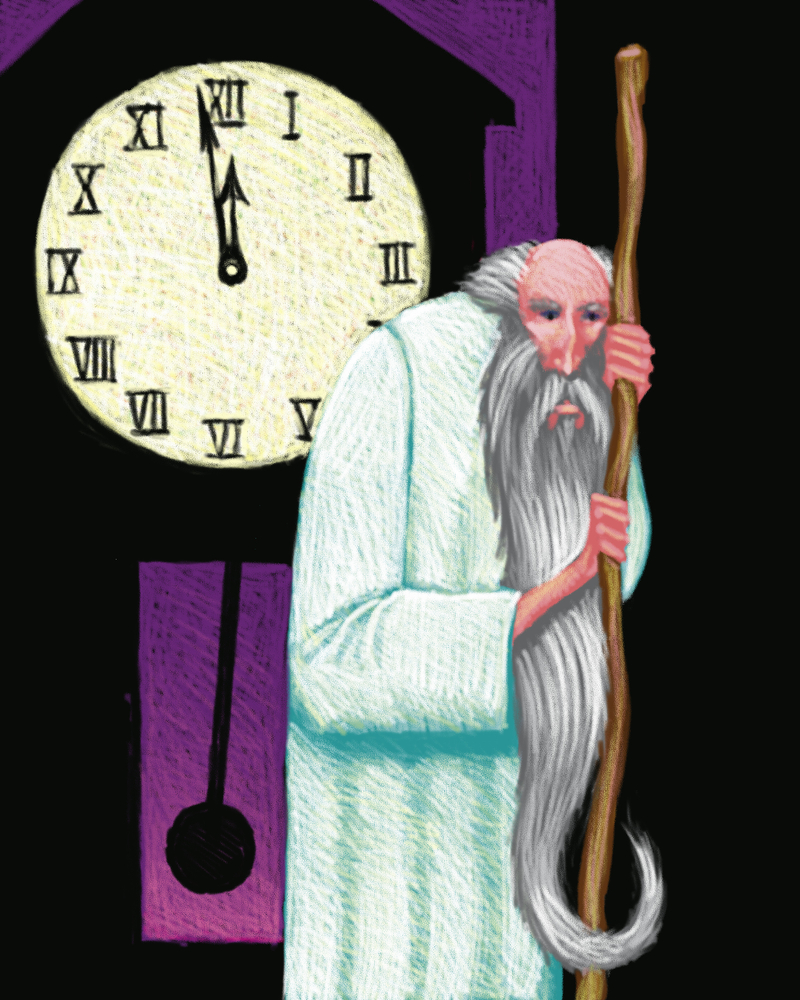 'Tis 'Tis that most festive time of year in digital publishing -- the season of listicles! To celebrate, I've been digging through the archives of our digital health news updates to figure out what to make of the year that was. Here's some key themes and takeaways that jumped out at me: